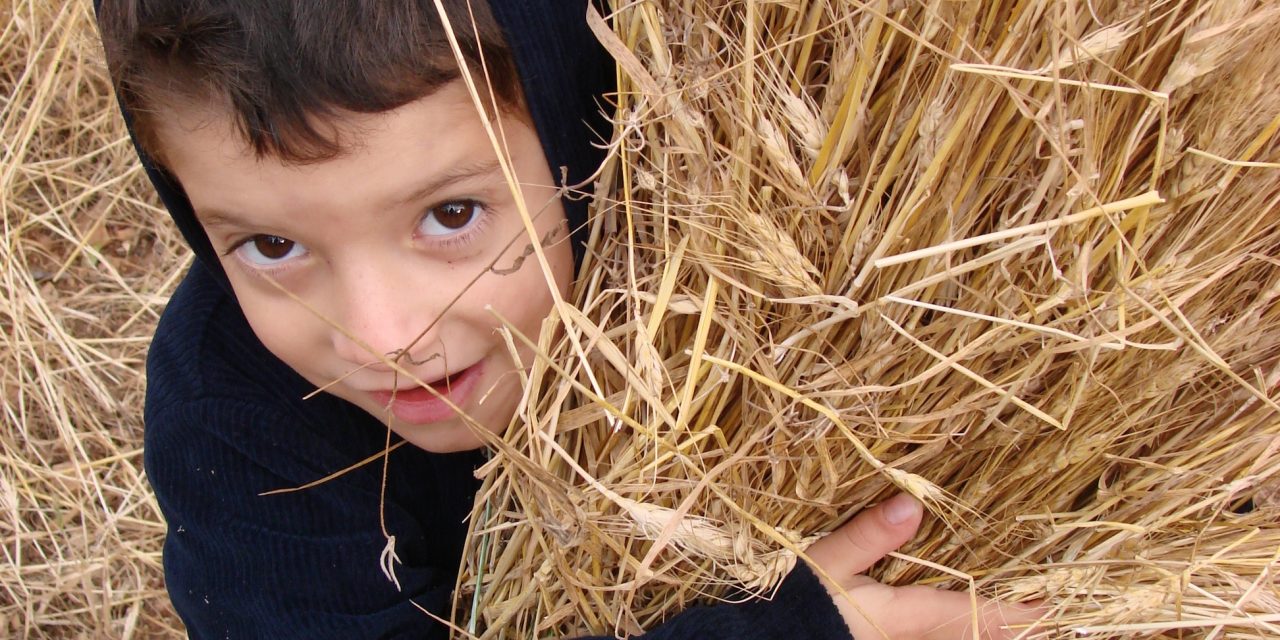 A few years ago, my youngest son Yair came home from preschool and excitedly told me his teacher’s latest story about a little boy who in honor of his upcoming birthday was told that he would get to go ride on a REAL train. Every day he would ask his mother if his birthday had arrived yet, so his mother decided to make him a calendar with the special day highlighted, and he would check off each day that went by, getting closer and closer to the big day.

“You see, Imma? You see? Every day we are getting closer and closer to Shavuot- when G-d gave US a present – the Torah! That’s why we count the Omer!” 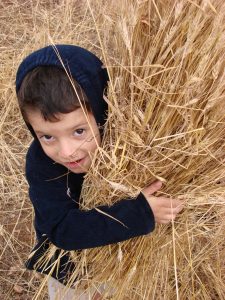 I smiled. Yes, his teacher really has a special way of making the Mitzvot come alive for her students.

“Hey Imma, I have a question.” That afternoon, Yair- after building a “calendar” out of blocks, patiently counting until he had exactly 49, was in the midst of making a Lego train with which to act out his teacher’s story.

“Why don’t we count down? Ten days left until we get the Torah, nine days left, eight, and so on?”

That’s my Yair for you. When he gets excited about something, he thinks the whole thing through; it remains in his thoughts while he plays, while he eats, I bet he even dreams about it!

“That’s a very good question, my little Rabbi! I remember Abba spoke about this last Shavuot- he said that when our ancestors left Egypt, they were on a very low spiritual level.” (- having been influenced negatively by the lowly Egyptians surrounding them. In fact, they were on THE lowest level possible to still be worthy of redemption- the 49th level of impurity.

If they would have dropped one more level- they wouldn’t have been able to leave Egypt!)

“But then, Hashem gave them some emergency spiritual “first aid”- two special Commandments:

1, Slaughtering the Passover Offering,” (which”coincidentally” was one of the animals the Egyptians worshipped as gods- necessitating a major leap of faith in order to publicly slaughter it!) 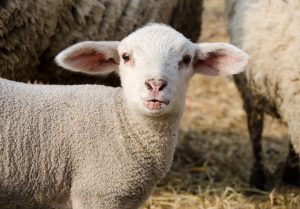 “2, Circumcision. These Mitzvot brought the Jews up to a higher spiritual level.”

(Then there were all the extraordinarily uplifting and trust-in-G-d-building experiences during the 49 days until reaching Mount Sinai: Being chased after and reaching a “dead end” before the splitting of the Red sea, having no water to drink before having the bitter waters miraculously sweetened, having food supplies run out and not know how they would survive in the dessert before the miraculous Manna was given, each day not knowing if this would be their last before packing up the tent and continuing on, or if they would stay put for weeks on end, etc., and finally the giving of the Torah at Mount Sinai.)

“So Yair, remember the moon bounce you jumped on last summer? Hashem put the Jews on a spiritual moon bounce! When you’re on a moon bounce, it helps you jump up higher than ever!  By the time the Jews got the Torah 49 days later, they reached the opposite extreme- the 49th level of purity!” 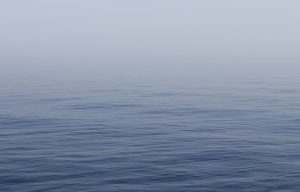 “Every year, when these special 49 days come around, they carry with them the same spiritual moon-bounce-power! So that’s why we count UP, since we want to keep jumping higher and higher, by doing lots of Mitzvot!”

I watched Yair pushing his Lego train, trying to decide if he was paying attention or if he had been daydreaming during my valiant attempt to “preschoolize” this complicated concept. But I was reassured:

“Imma, you mean: TRAINLOADS of Mitzvot!”

Yes, Yair is a kid who gets his mother thinking, too. So if opportunity knocks on my door today to grow or change- I guess I’ll just have to jump up and open the door.

*The Israeli background, Jewish ideas, and characters in our blogs are real; the stories are made-up for the entertainment of all our AJudaica customers.

* Counting the Omer- Every night from Passover until the Holiday of Shavuot, the days are counted, starting from 1, and ending at 49-the 50th night being Shavuot. 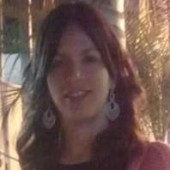 The Significance of the Dead Sea according to Mystical Teachings