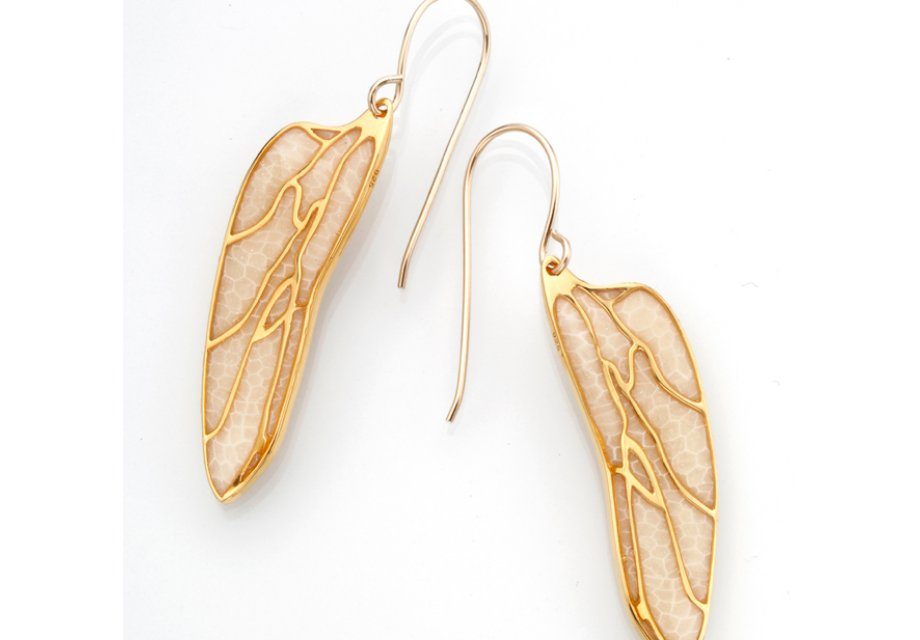 I just happened upon the photography of Isaac Fichman and think his pieces are simply stunning. Each category is beautiful in its own right but for some reason I found myself drawn to the categories of dragonflies. There is something so fragile, so light, airy and summery about these creatures and Isaac managed to capture them incredibly well.

Some manage to capture them incredibly well. On stumbling across Isaac Fichman’s photos, I found myself drawn to his photographs of dragonflies. Such flighty creatures that it is wondrous that Isaac managed to catch them so beautifully. If you take a look at their wings they look so fragile one wonders what they’re made from. I wondered and then I researched and what follows are my findings…

First of all, did you know that dragonflies have incredibly old roots?

According to Dr. Dan Bickel, an entomologist (that is, one who studies insects in a scientific manner), they were around even before dinosaurs were and evolved in ways that allowed for them to survive.

Among their impressive abilities are their powerful eyes and ability to fly further, faster and higher than other insects, even reaching speeds as fast as 70km per hour!

Quite incredibly, dragonflies are able to propel themselves in all directions- up, down, forward, back and from side to side. They can also hover in midair.

Dragonflies have two sets of wings that can be used together or separately.

The network of veins running through the wings adds to the strength and flexibility of them and allows the dragonfly to cut and curve through the air with ease.

The vein structure in the wings is held together by a starch variation called chitin which appears as a thin, shiny film. Chitin makes up the exoskeletons of most insects.

Exoskeletons are external skeletons and are common among invertebrates– it is what leads to them being soft inside and hard outside- as opposed to human-beings.

The fact that the wings are smooth and bump-less leads to the gorgeous glassy and reflective effect of the chitin.

Interestingly enough, many other insects have glassy wings too but I suppose it is due to the larger surface space of the dragonfly’s wings that makes one notice it in particular in their case.

Out of 6000 species of dragonflies worldwide, there are many different varieties of wings, with not all of them appearing glassy- some are transparent whereas others are brightly colored- it is those with wings that lack pigment that have the glassy look about them.

Different wing patterns and colors are assumed to allow the insects to attract desired mates.

There you go, hope you learned something new about those incredible dragonfly wings because I certainly did! Next time you happen upon a dragonfly or even pause to admire the photographs that one can find of these beautiful creatures, you can truly appreciate the wings in a way that perhaps you couldn’t have before you knew these interesting tidbits.

Ajudaica presents many versions of birds and different small animals jewelry for everyone’s taste. To review related jewelry items, you are welcome to visit: http://www.ajudaica.com/category/668/Earrings_by_Adina_Plastelina/ 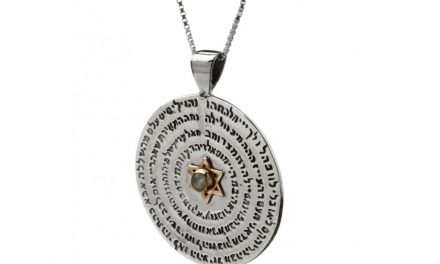 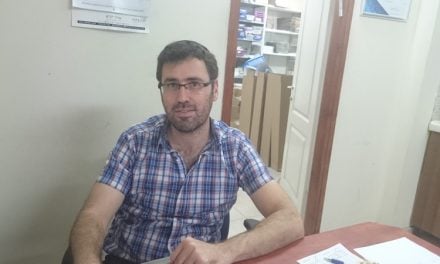