The book of Tehillim

It is written in the Zohar that “One who is wise should submit his prayers like King David.” 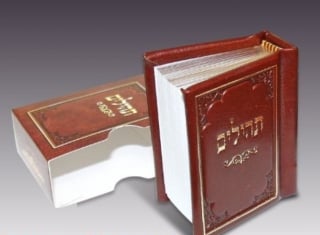 For centuries Jewish people have followed this advice and made use of the book of Tehillim (Psalms). Within the 150 Psalms one is able to find expression of every emotion. The book of Psalms provides an appropriate prayer for every occasion, feeling and experience. The joyous Hallel service that is recited on festivals is based on Psalms and at the same time when there are life-threatening dangers facing people the book of Psalms also contains appropriate Psalms. Tehillim is the perfect reflection of one’s relationship with G-d and how He extends into every aspect of life.

King David is the author of the book of Psalms and the Zohar explains that underlying the words and letters of Tehillim are immensely deep concepts and themes that reflect the greatness of David. By reciting and studying Psalms, one gains access to at least the outer shell of this great wisdom that is hidden in the text.

It is related in the Gemara that although the Book of Tehillim was mainly composed by King David some of the Psalms were written by other great men including Adam, Moses and a number of prominent Levites. These men are named “Aseret Zekenim” or “Ten Great Scholars” in the Gemara due to their profound wisdom and prophetic insight that allowed them to compose such a holy text.

David’s vision for the Book of Tehillim is hinted at in the first chapter of Midrash Tehillim where David’s wish concerning the Psalms he composed is recorded. He prayed that people should not read the Psalms in the same way that one reads a novel but rather they should read and study them and receive reward for them just as one would for studying other holy texts. David also wished that Psalms be read and mentioned in synagogues and houses of study.

The Hida writes in his introduction to his Yosef Tehilot commentary to Tehillim that one who recites Tehillim each day is regarded as though he fulfilled the entire Torah and merits a place beneath the Throne of Glory. Furthermore, he states that one who is accustomed to reciting Tehillim repels calamities and plagues from himself, his household, his family and his entire generation (!).

It is no surprise that the book of Tehillim remains a treasured book until today. As well as purchasing Books of Tehillim, one can purchase Jewish Jewelry that features verses from Tehillim as well as posters and decorations for the house that feature sections too. We should merit to safeguard this book that has provided so much happiness, consolation and security for generations upon generations. 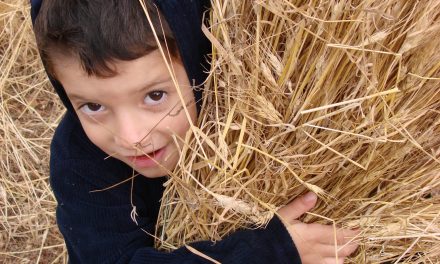