Rosh Hashanah, the Jewish New Year, brings to mind many different customs for Jewish people. From special symbolic foods, to special melodies that are only sung on Rosh Hashanah at the prayer services, each Jewish person has something that for him\her symbolizes Rosh Hashanah.

Such an important commandment understandably has a large number of customs and traditions surrounding it. Just so you can get a taste of some of them; 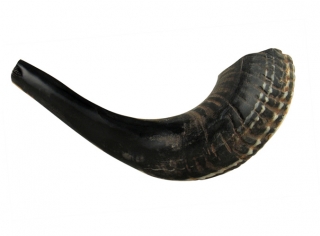 The Color of the Tallit

From Mourning to Celebration