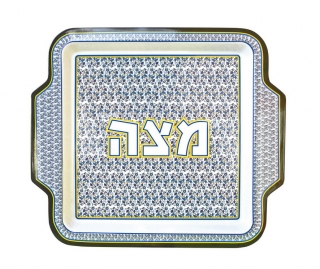 Matzah is a cracker-like, unleavened bread made of white flour and water eaten by Jewish people on Passover instead of bread. It is pricked all over and is not given enough time to rise when baked. Indeed the time taken from the moment the flour touches the water until the Matzah enters the oven must not exceed eighteen minutes. The sages concluded that after eighteen minutes the dough ferments making the dough rise and ultimately forbidden to a Jewish person on the festival of Passover.

Leavened products are forbidden on Passover and there is a positive commandment to eat Matzah on the first night of the festival of Passover which falls on the fourteenth day of the Hebrew month of Nissan, during the spring.

What does Matzah symbolize? 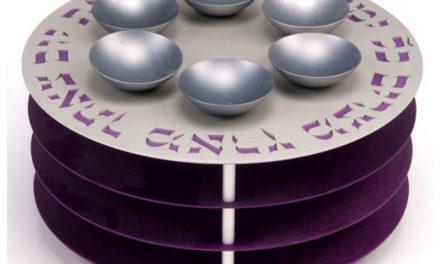 Traveler’s Guide to Lighting the Menorah