It’s always amusing to think what people who are unfamiliar with the Jewish festival of Purim would make of the reading of the Megillah ceremony in Synagogues on the night and day of Purim. Purim is a minor holiday celebrating the salvation of the Jews from the plot of a wicked minister in the Persian court called Haman. A scroll called Megillat Esther, or the Megillah for short, is read, relaying the story and allowing the congregation to relive the events.

This surely sounds strange- a custom to make a whole lot of noise when hearing this villain’s name. Well, in truth, Haman has come to represent a whole lot more than his villainous self- he was a descendant of the Jewish nation’s arch enemy, Amalek who were the first to attack the Jewish people after they had received the Torah at Mount Sinai. Amalek and their descendants, in the eyes of the Jewish people, represent evil and an existential rival.

An interesting and ominous piece of information is that over two hundred years before the rise of modern Germany, two great Jewish scholars, in reference to a passage in the Talmud, identified the region inhabited by German tribes as the locale of this era’s descendants of Amalek. 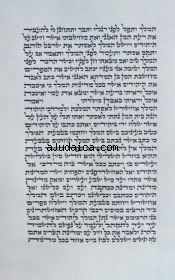 There is a specific commandment in the Torah to wipe out any memory of the nation of Amalek and therefore when Haman is mentioned during the reading of the Megillah, we symbolically erase his name by drowning it out with noise. The simple Grogger, used by Jewish children on Purim teaches an important lesson on how to relate to evil; simply, it must be erased. Evil does not need to be labeled as sick or psychoanalyzed but it needs to be called what it is- evil- and to be dealt with a bluntly as it would deal with us.

Purim is one of the days when it is a lot of fun to be a kid in Synagogue- and more than that, children who come to Synagogue on Purim also have a chance to learn that Jewish life incorporates all aspects of the human emotional experience, because alongside the rowdy blotting out of Haman’s name you will find people singing, dancing, dressed up in costumes and having a really good time- and these actions are just as important in Judaism as giving charity, praying and fasting. 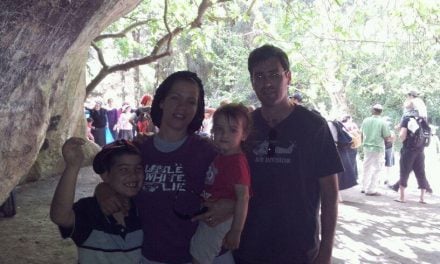