Eighteen is a significant number in Judaism due to the two Hebrew letters that make up the numerical value are “chet” and “yud” which together make up the word “chai” meaning life. Often, Jewish people, when donating money, will do so in multiples of eighteen. This is regarded as a good omen. Many Jewish people like to wear necklaces with Chai pendants due to the special significance of this word.

What other significances does eighteen have in Judaism?

Chai Elul refers to the eighteenth day of the Hebrew month of Elul. Chai Elul is considered an especially significant date for Chassidim in Judaism. On this date the founder of Chassidut, Rabbi Yisrael Ba’al Shem Tov was born in 1698.

The Ba’al Shem Tov was born in Okup, Poland. On his thirty-sixth birthday he began to publicly spread his teachings after years of hiding his greatness under the guise of living as a simple laborer.  His approach to serving G-d was one that placed much emphasis on doing so through love of fellow men and G-d, happiness and the appointment of a spiritual leader- a Rebbe. The Ba’al Shem Tov passed away in 1760. Many of his followers then proceeded to set up their own Chassidic courts. Each one had a unique take on Chassidut and the Ba’al Shem Tov’s teachings.

Rabbi Schneur Zalman’s magnum opus is the Tanya. The Tanya is considered, to this day, the fundamental text of Chabad Chassidim. The Shulchan Aruch HaRav was also written by Rabbi Schneur Zalman. It is a codification of Jewish law that has achieved universal acceptance.

The month of Elul is considered a time of repentance, of returning to our source and renewing our vows with G-d. Eighteen, as stated above, has the numerical value of life. It is therefore believed by Chabad Chassidim that the study of these luminaries’ works can give one a new lease of life in the month of Elul and a fresh perspective of one’s relationship with G-d. 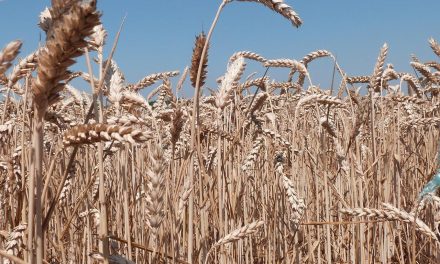